Whether you’re having serious ROMO (regret of missing out) about 2017’s solar eclipse—which had a path of totality that ribboned across the U.S.—or simply think there’s no time like the present to bask in the glory of nature, you have the chance to make your eclipse-watching dreams come true in South America this summer.

Solar eclipse fever is in full swing in Chile and Argentina as the countries await July 2 for their privileged spot on the path of totality. Happily, the eclipse passes through some of the continent’s best dark sky preserves, which means you can follow up the incredible solar spectacle with some unbeatable stargazing.

Most of our ancestors traveled far to get us to where we are today, and increasingly, we as travelers are making reverse journeys to discover our family origins. This summer, ancestry travel (sometimes called DNA travel or genealogy travel), is as popular as it’s ever been, with travelers finding all sorts of ways to rediscover their roots.

For anyone who has already been bitten by the genealogy bug, a trip to explore some of the destinations represented in the family tree is a natural fit. And for curious newbies, there are plenty of easy ways to figure out how to connect ancestry and travel. Get started with this overview of how to use a DNA test kit to travel through your family tree. Travelers who want expert help in crafting genealogy travel can find tours.

This summer, though, is the expansion of airlines offering the perk. Longtime stopover providers include Icelandair, Hawaiian, Emirates, and TAP. And recently, new programs from Brussels Airlines and Swiss add even more great options to the list of stopover possibilities. These stopover programs offer the sort of perks—vacation packages that include hotels and rail passes; free access to tourist attractions; etc.—that mean you won’t have to spend extra time planning. You can simply land, explore, and continue on your journey richer for having explored an additional city at no extra cost. 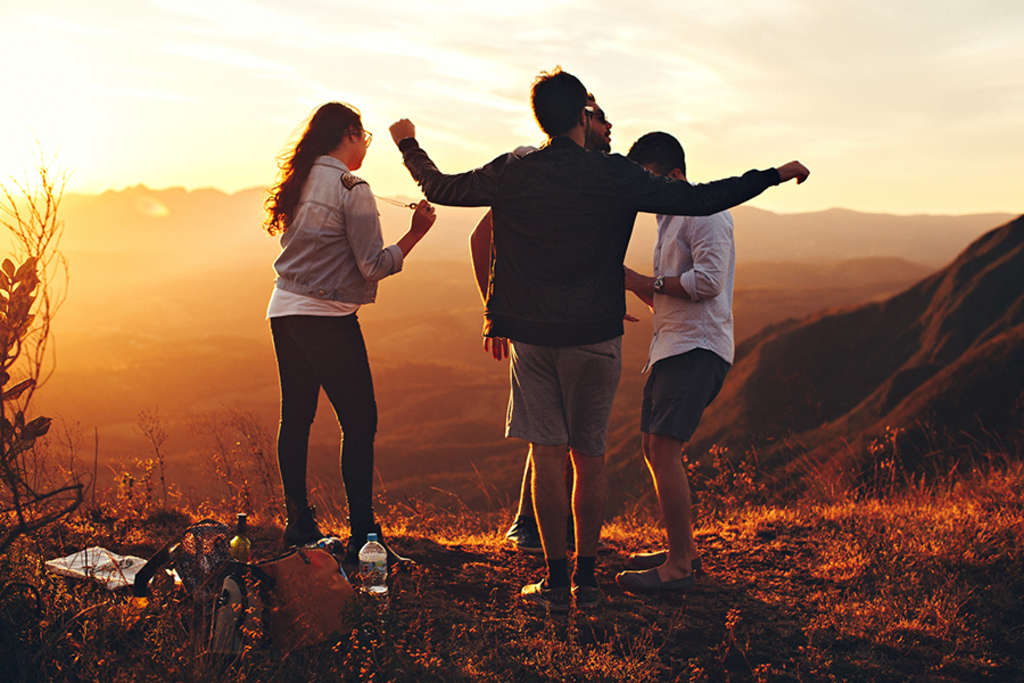 With the last season of Game of Thrones in full swing, and the hotly anticipated opening of Disneyland’s new Star Wars themed Galaxy’s Edge land, popular culture is inspiring destination searches more than ever.

Game of Thrones fans got a treat in Las Vegas last month with a twice-nightly fountain show at the Bellagio. And GOT filming locations like Northern Ireland and Croatia have seen surges of visitors seeking a real-life peek at the show’s incredible backdrops.

Meanwhile, Star Wars fans look toward Southern California as they await the May 31 opening of Galaxy’s Edge, Disneyland’s interactive wonderland of all things Star Wars. As attractions debut throughout the year, visitors will get the chance to fly the Millennium Falcon, join the Resistance, build a custom lightsaber, and design a droid.

After many years of anticipation, Southwest has debuted service connecting the the West Coast with Hawaii. And true to form, the airline is aggressively pricing its Hawaii routes, matching and undercutting fares by competitors including Hawaiian and Alaska Airlines. To stay competitive, Hawaiian has announced that it will also begin to sell basic economy fares. 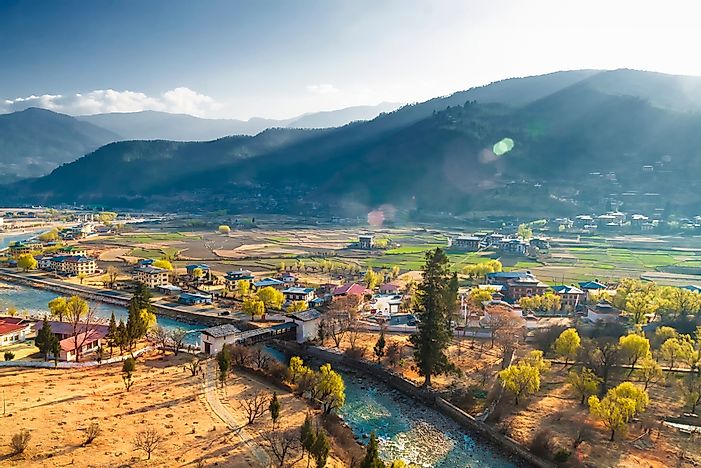 Cruises That Put the Destination First

A decade ago—or even five years ago—no one would have called the cruise industry particularly environmentally or culturally aware. But a big push in recent years to become more environmentally responsible has been powered by forward-thinking cruise lines.

Case in point: This summer, Celebrity Cruises debuts the Celebrity Flora, a 100-passenger superyacht built specifically for the sustainability of the Galapagos. This small ship was built with the local ecosystem in mind: As one of the world’s most eco-friendly ships, it includes features like anchorless positioning to protect the sea floor, reduced fuel consumption, and offers guests in-room water filtration systems to eliminate a need for plastic water bottles.

Can you visit all 7 New Wonders of the World in a single month?