September May Be the Best Month to Book Thanksgiving Travel

Fall must be around the corner because every week seems to bring a fresh Thanksgiving travel forecast.

September may be the best month to book, so holiday travelers should be thinking about it now. According to Skyscanner, the average price for Thanksgiving flights in September will be $429. Fortunately, the forecast price for October is only slightly higher at $439. Of course, that could change depending on bookings and other factors. 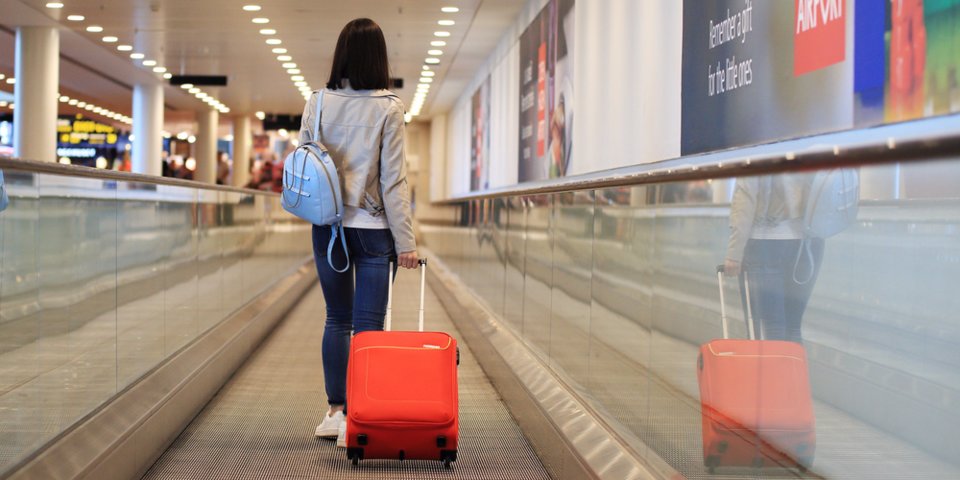 This all begs the question: What is average? According to research, the average price in 2017 was $528, and the majority of travelers who booked paid in the $300-$400 range. This suggests that a lot of people booked some very high fares, possibly because they booked at the last minute. The data shows that the “worst savings” will be found during the weeks of November 12 and November 19. 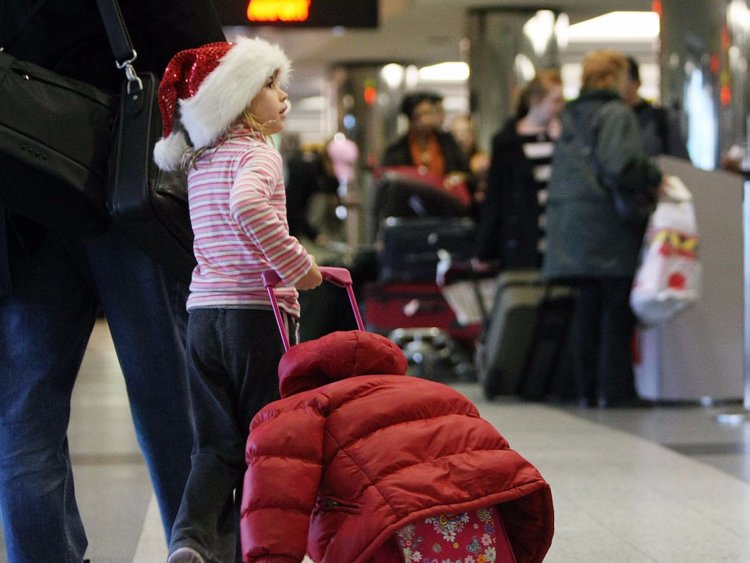 Which cities are hit hardest?

The report also highlights destinations with the biggest spike in fares for the holiday. To determine this,we  compared the average price for the week before Thanksgiving with the average price for the holiday week. The results aren’t terribly surprising as they are all popular destinations and major cities to begin with, but it’s illustrative to see where the biggest increases are felt. Our condolences to anyone visiting Miami for Thanksgiving:

Thanksgiving obviously doesn’t affect international fares much because it’s a U.S. holiday, but note a 45 percent spike in fares to Cancun during the holiday week. That’s a hefty price to pay for skipping town on the holiday and doesn’t even factor in the guilt trip you’re likely to get for ditching the family.

PLANNING A TRIP TO IBIZA

« Previous post
Is it Safe to Fly Through a Storm?
Next post »
6 Summer Travel Trends to Watch in 2019